There will be a special opportunity for the people of Tregaron to learn about one of Wales’ most successful industrialists, David Davies Llandinam with a performance by the drama company “Mewn Cymeriad”. 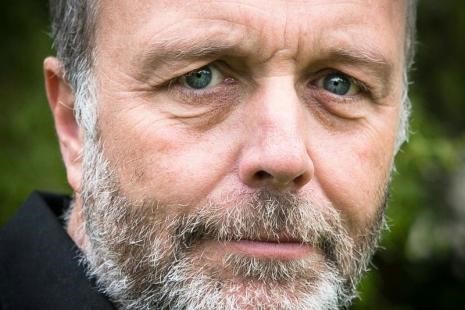 David Davies was born in Llandinam, Montgomeryshire but he had an influence across Wales. He built railways across the country including the Manchester and Milford Railway that connected Tregaron with Aberystwyth and Carmarthen by using a huge amount of Cardiganshire wool to lay the rails across Cors Caron.

In addition to being an astoundingly successful entrepreneur, David Davies Llandinam was the MP for Cardiganshire between 1874 and 1886. Nine years previously, he stood against one of Tregaron’s hero, Henry Richard to be the local Liberal Party candidate for the 1865 Election.

Councillor Catherine Hughes, Cabinet Member for Children’s Services and Culture, “The history of David Davies Llandinam is very interesting. It’s wonderful to see organisations coming together to put on this show in Tregaron and Mewn Cymeriad following this character’s fascinating story.”

Mewn Cymeriad is a drama company that travels across Wales to present one actor shows full of fun and excitement to children about historic characters such as Barti Ddu, the Lord Rhys, Hedd Wyn and Owain Glyndŵr. The David Davies show was written by Mewn Cymeriad’s founder Eleri Twynog Davies and the show is performed by the actor Ioan Hefin who has starred in programmes such as Hidden, Gwaith Cartref and Teulu.

The free show of David Davies Llandinam will be shown at Bwlchgwynt Vestry, Tregaron on Monday, 29 October at 7pm. Come to see the actor Ioan Hefin present a lively and interactive show about the man who brought the train to Tregaron. It is an interactive show that is aimed towards children aged 6 to 11 however it is suitable for the whole family.