Activities and Resources from Past Events

Find out more about:

Benefits for Carers and those they care for

The talk discusses the following points:

This talk has been recorded in 4 parts.

Part 1: Recording of Part 1 of the talk by Prof. Luke Clements

Being prepared for the ‘What if?’ How the Welsh Ambulance Service can help you to plan ahead.

Join the Carers Unit and Welsh Ambulance Service Trust’s to find out:

Here are a number of useful websites that Isobel, Leanne and Catherine refer to in this online talk:

Unfortunately, due to technical issues during the live online session, we are unable to provide a recording of the Carers online safety talk from Dysgu Bro.

However, we have two alternatives that should give you clear information and advice on staying safe online:

Click on the ‘play’ arrow in the middle of the videos below to view the super-informative 4-minute guide:

For a Carer, Advance Care Planning with the person you care for means

Recording of the online talk given by Julie Skelton, Marie Curie Cymru

If you have any further questions about the subject, after watching this video, please feel free to get in touch with Marie Curie Cymru on contact the Marie Curie Support Line on 0800 090 2309. The Support Line is open 8am – 6pm Monday to Friday and 11am – 5pm on Saturday. Alternatively you can contact the Ceredigion Carers Unit on 01970 633564 or email CarersUnit@ceredigion.gov.uk or comment below.

Be the first to know about new training sessions for Carers – join the Free Ceredigion Carers Information Service to get regular activity updates.

Meet big sister (and Young Carer) Catrin and her 4 yr old sister Abi. Catrin is also a Young Carer to Abi. Learn more with them about the correct use of 999 and demonstrate life-saving Cardio Pulmonary Resuscitation (CPR) for when someone is in cardiac arrest. 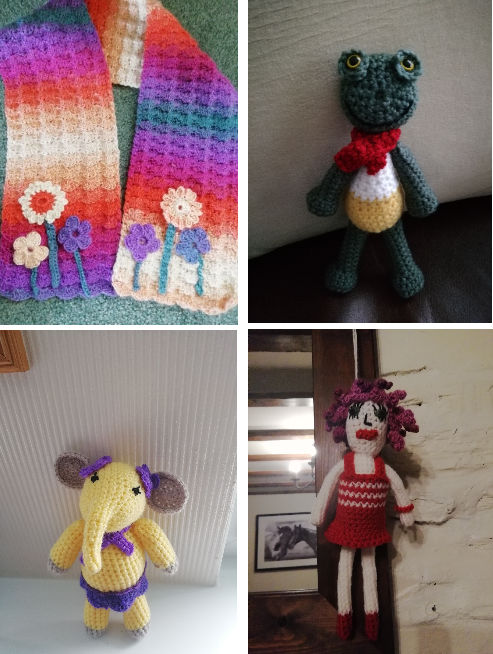 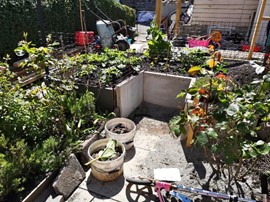 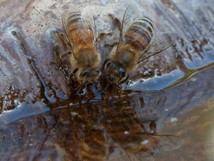 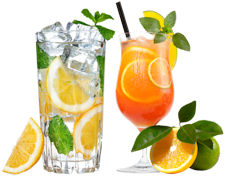