On Saturday 20 July, Ceredigion Museum will be welcoming visitors through its doors to the Year of Discovery 2019 exhibition to celebrate the story of human endeavours, with objects selected from the museum collection. 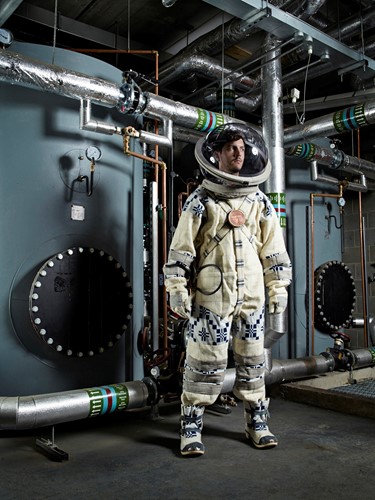 Ceredigion Museum is searching for your moon landing memories to take part in a new exhibition, ‘Because it’s There’, celebrating human exploration. Do you recall this momentous occasion? Where were you? What were you doing? Could you believe what you were seeing? Did you wonder what was next for mankind?

Andrea DeRome, Collections Access Officer at Ceredigion Museum said, “We need your memories of the moon landing and mankind’s ventures into space to form an integral part of the exhibition. We look forward to hearing from you.”

The exhibition ‘Because it’s There’ will launch on Saturday 20 July and will run until Saturday 12 October 2019.The Museum is open Monday to Friday from 10 am until 5 pm and entry is free!

If you would like to take part, contact Andrea DeRome by e-mail on andread@ceredigion.gov.uk or phone the museum on 01970 633088.